Phonics is the knowledge of how sounds are represented by individual letters or groups of letters. (D makes the sound/d/. Oa makes the /ō/ sound in “goat.”) Phonics links phonological awareness — the understanding of how speech is broken down into sentences, words, word parts, and sounds — with written language.

Let’s explore different aspects of phonics and the role phonics plays in reading and writing.

What is the “alphabetic principle?”

What are phonemes and graphemes?

The importance of phonics

Phonics lets a reader move from seeing letters on a page to knowing the words they represent. Phonics skills are a means to achieving successful reading and writing. If using print to extract and create meaningful ideas is considered the “house,” phonics can be considered the “foundation.”

Over time, experienced readers come to recognize most words from memory, but phonics still them helps decode unfamiliar words. Try to read these words:

Even though these are made-up words, proficient readers can use phonetic knowledge to read them. Of course, not all words in English follow standard phonics rules. In the second example, you likely used your experience with irregular words like “wreck” to tackle the “wr” beginning.

What is “explicit systematic phonics instruction?”

(Explicit and systematic phonics instruction typically includes teaching at least one short vowel sound early in the instructional sequence so students can begin making and reading words. For example, once the sounds of m, t, p, and a are taught, students can practice reading and spelling mat, map, pat, pam, etc.)

Games with nonsense words are a fun way to review knowledge of letter sounds and patterns that have been taught. Here’s what to do: 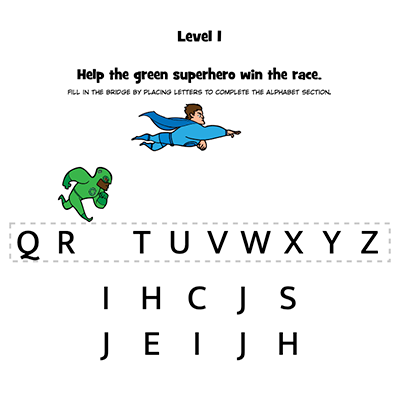 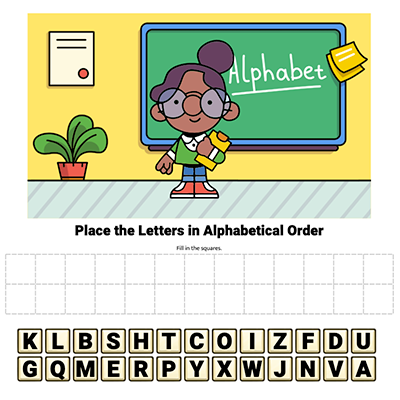